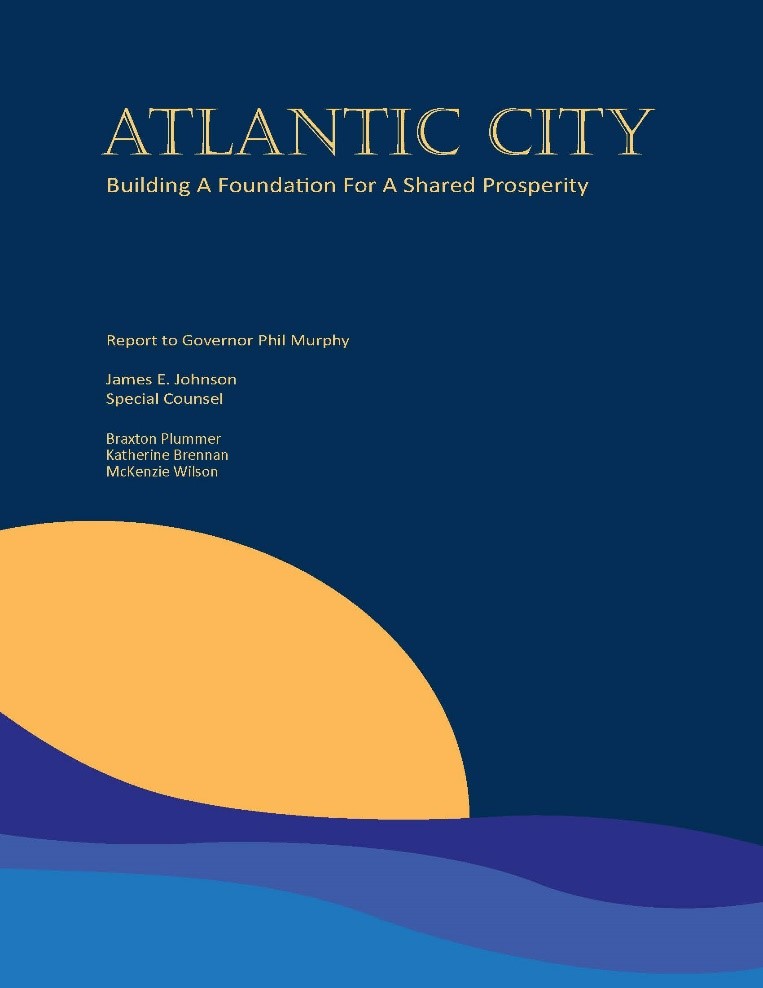 Based on our success in other New Jersey cities, State officials are seeking assistance from The Citizens Campaign for a new comprehensive effort to revitalize Atlantic City. A recently released state report, “Atlantic City; Building a Foundation for Shared Prosperity” prepared at the request of Governor Murphy recommends that residents consider forming a Civic Trust and use tools of The Citizens Campaign for city problem solving. Special Counsel to the Governor for Atlantic City, Jim Johnson and the other report authors cite the success of our Civic Trusts in the cities in which they operate as the basis of the recommendation.

Responding to this request, Harry Pozycki and our civic trust facilitator, Joandelis Marquez met last week with the leaders of all of Atlantic City’s neighborhood associations and with Mayor Frank Gilliam to take the first steps towards forming an Atlantic City Civic Trust. Mayor Gilliam offered to appoint a city official to expedite any Civic Trustees records requests regarding current city policies so that the work of Trustees in developing new cost-effective, success based policies can be fully supported.

The new Civic Trust will strengthen Atlantic City’s civic infrastructure and empower City leaders and residents to work together to develop solutions to the tough challenges facing the City. “The Civic Trust will give residents the tools and training to power up to improve their City’s future, “said Harry Pozycki.