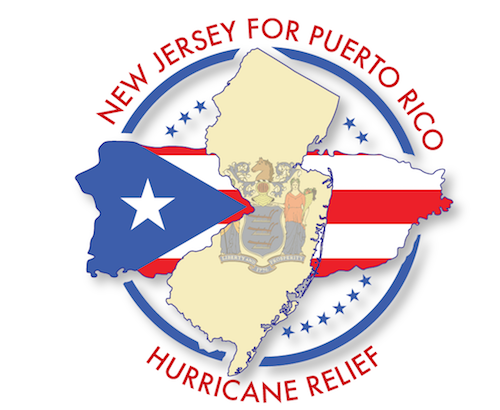 The relief fund, a non-profit, charitable entity with a 501c3 pending, is a one-stop source for people to donate directly to island-based charities. The fund is transparent and focused on delivering immediate, targeted aid.

Coalition leaders hope the nascent effort will become a growing list of state officials, legislators, businesses, faith-based leaders and charities who can assist Puerto Rico in the difficult months and years to come.

To learn more about the relief fund, as well as the board members involved, please visit nj4pr.org. Donations are now being accepted through the site at nj4pr.org/index.php/donate. Supporters can also call 1-833-NJ-HELPS.