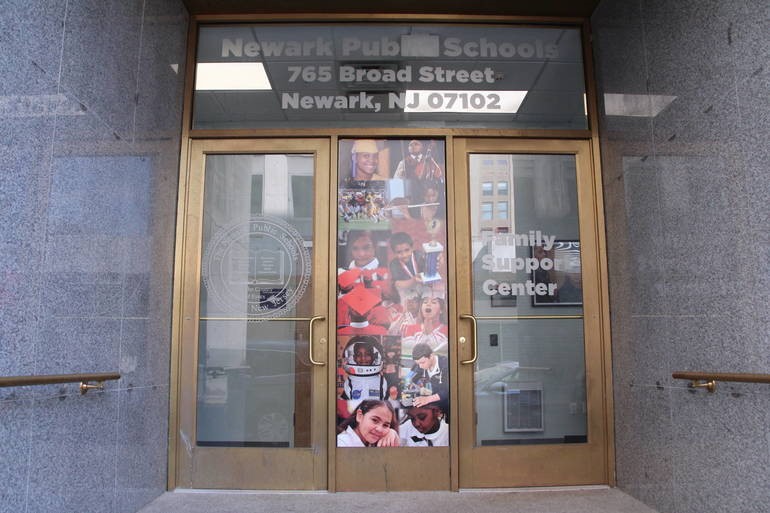 The Citizens Campaign, and the Newark Civic Trust, today applauded the Newark School District and Superintendent of Schools Roger Leone for their unanimous decision to teach Solutions Civics to all Newark High School students in the District and for taking the steps necessary to insure implementation in this school year.

Developed by The Citizens Campaign and proposed to the School Board by Newark Civic Trustees, Solutions Civics is a 10 hour course component designed to fit within the Junior Year, High School American History/Social Studies courses.

Solutions Civics introduces high school students to the power levers of government in their own city and to a practical, no-blame approach they can use to drive a constructive government decision-making process. It provides the information and skills they need to be contributing citizens and emerging leaders in their own community—In short, they learn how to leave their city better than they found it. Solutions Civics also connects students to initial entry level public service positions in the City that do not require a run for public office.

An initial training session for Newark teachers has met with great success and the School District has ordered 2,200 textbooks for Newark students which were provided without charge by The Citizens Campaign. The text is called ‘The 21st Century Citizens Manual; The Power of No Blame Problem Solving and is authored by Harry Pozycki, Founder and Chair of The Citizens Campaign.

Harry Pozycki said, “Unlike the more passive forms of civics that are sometimes taught, Solutions Civics teaches students how to become informed participants in their democracy, beginning with their own city. And, in these divisive times, it introduces students to a no-blame problem solving approach that puts the focus on solutions to the tough challenges of our cities and our Nation. I am thrilled that every student in the Newark School system will be empowered to contribute to the City’s future.

Superintendent of Schools Roger Leone said, “Adding Solutions Civics to our high school history and social studies courses will give our students the knowledge of their local government and the no-blame problem solving tools that prepare them to be informed participants in government and civic affairs.”